The Competition and Markets Authority is probing suspected anti-competitive behaviour 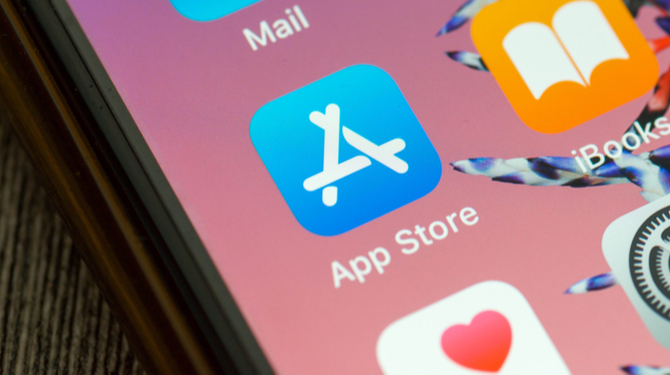 The Competition and Market Authority (CMA) announced on Thursday it is investigating a potential abuse of a dominant market position by Apple.

The investigation specifically targets the tech giant’s App Store, which is the only way third-party developers may distribute apps they create on iPhones or iPads. Apple levies a standard 30 percent charge on all App Store purchases, including in-app purchases.

The initial stage of the investigation will run until September 2021 and focus on gathering, analysing and reviewing information and the issuance of formal and informal requests for information.

The investigation’s ultimate objective is to determine whether Apple subjects developers to unfair terms and offers consumers less choice or higher prices as a consequence. If the case, this would violate the UK Competition Act of 1998.

Lesley Hannah, a partner at Hausfeld's London office, said: “Big Tech and in particular companies like Apple, which preference their own services or reserve markets to themselves, are coming under increased regulatory scrutiny worldwide. The UK’s Digital Markets Taskforce is consulting on measures to remove obstacles to competition in digital markets, with new measures for platforms with “strategic market status” expected to be published later this year. Apple’s App Store is the only route for consumers to access apps on Apple devices and the opening of an investigation by the CMA into Apple’s practices shows the CMA is serious about investigating anti-competitive conduct and taking action in digital markets.”

The probe comes as complaints of an Apple monopoly by developers and companies such as Epic and Spotify stack up.

Epic, the makers of the video game Fortnite, are Apple’s most outspoken critics and have openly disparaged the ‘restrictive terms’ of the Silicon Valley giant’s Developer Program License Agreement (DPLA) as anticompetitive.

Epic was recently blocked by the UK’s Competition Appeal Tribunal from pursuing Apple in English courts over the 30 percent commission. They have filed lawsuits in other jurisdictions including the US and the EU.

The EC has four ongoing antitrust probes into Apple; three of which concern the Appstore.

Andrea Coscelli, chief executive of the CMA said: “Millions of us use apps every day to check the weather, play a game or order a takeaway. So, complaints that Apple is using its market position to set terms which are unfair or may restrict competition and choice — potentially causing customers to lose out when buying and using apps — warrant careful scrutiny.”

Apple has partially acknowledged the chilling effect its commission has on developers and offers a lesser rate of 15 percent for smaller companies and developers.

Apple said in a statement: "We look forward to working with the UK Competition and Markets Authority to explain how our guidelines for privacy, security and content have made the App Store a trusted marketplace for both consumers and developers."

“The App Store has been an engine of success for app developers, in part because of the rigorous standards we have in place — applied fairly and equally to all developers — to protect customers from malware and to prevent rampant data collection without their consent.”

The CMA announced that it is pressing on with the establishment of the UK’s new Digital Markets Unit, which would address exactly these issues.

US regulators have also previously questioned Apple’s commission rate as part of a major antitrust examination of Big Tech.