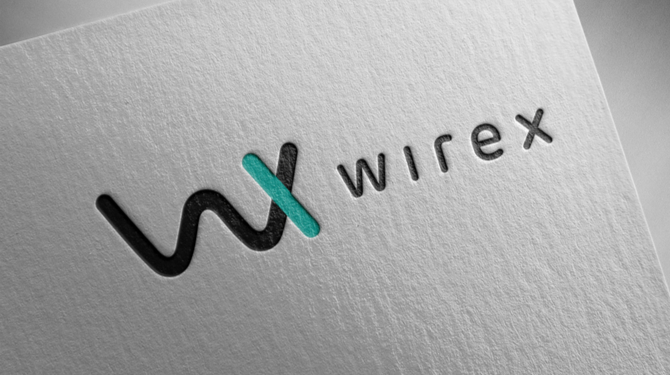 Brown Rudnick client Wirex, a digital payments platform, has won its trademark infringement claim against rival CryptoCarbon for its unauthorised use of Wirex’s registered trademark 'Cryptoback'.

Wirex’s application for a UK registered trademark for ‘Cryptoback’ was registered in July 2018. This followed shortly after the company's May 2018 launch of a credit card rewards scheme that returns up to 1.5% of the transaction value to customers in Wirex Token, the company's native cryptocurrency.

CryptoCarbon co-founder and CEO Subhash Manuel claimed that he had begun to use the term for his business’ own cryptocurrency reward scheme toward the end of 2017 in good faith.

In last Tuesday's judgment, which follows a remote High Court trial that took place in January, Judge Hacon found that Wirex’s trademark was valid and had been infringed by the defendants. The defendants’ counterclaims, including their application to invalidate Wirex’s trademark, were dismissed. Judge Hacon also held that Manuel was liable for the infringing activities.

Brown Rudnick instructed Andrew Norris QC of Hogarth Chambers in his representation of the claimant in court, whilst Jonathan Hill of 8 New Square Chambers spoke on behalf of the defendant under supervision from Franklins Solicitors.

Steven James, the instructing partner at Brown Rudnick, said he had been confident in securing the verdict throughout the case. James worked with Wirex to secure their IP ahead of an anticipated rush into the cryptoasset space.

James said: “All hyper-growth fintech companies such as Wirex need to lock in their trademarks early, as rebranding is a costly and emotionally taxing process for entrepreneurs. I would expect to see an increase in similar cases as crypto-loyalty schemes, and crypto tokens more generally, move into the mainstream. Prospective investors are always specifically concerned about intellectual property vulnerabilities, especially in ever-evolving tech spaces where the law is unlikely to be fully cemented.”

Wirex CEOs Dmitry Lazarichev and Pavel Matveev functioned as witnesses, highlighting the importance of the trademark to their business model.

Christopher Buck, the supervising partner from Franklins, declined to comment.

CryptoCarbon’s counterclaim that Wirex had registered the trademark in bad faith after the defendant acquired goodwill associated with its use was dismissed.

For this, the Judge exercised jurisprudence with reference to Linoleum Manufacturing Company v Nairn (1878) to derive guidance on the neologism ‘Cryptoback’.

Judge Hacon said: “It has long been recognised that there is a potential difficulty facing a claimant who seeks to rely on goodwill associated with a newly-coined word which is used in relation to a particular product or service.”