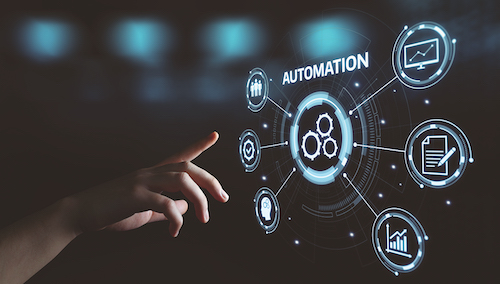 Ms Lord is an attorney with Pitt McGehee Palmer & Rivers in Royal Oak, a firm which typically represents clients who have been terminated from their jobs for what they believe are illegal reasons. In 2013, Ms Lord began noticing a pattern of individuals with the same story, which led to the Bauserman case. She explained, “We were experiencing this rush of people calling us and saying they were told they committed fraud,” and, “We spoke to some of our colleagues who also practice civil rights and employment law and everyone was experiencing this.” Ms Lord and her team then discovered the Michigan Unemployment Insurance Agency in 2013 had purchased an algorithmic decision-making computer called MIDAS, and in the process the agency also laid off its fraud detection unit. She claims, “The computer was left to operate by itself,” and “The Michigan auditor general issued two different reports a year later and found the computer was wrong 93 percent of the time.”

As a result of this case and other issues like facial recognition systems, Ms Lord has warned the legal industry is soon to be impacted by increasing cases involving artificial intelligence from law enforcement and government agencies. She says attorneys should seek out public records, and approach cases as a constitutional matter: “We found out about this through a press release from 2013. It takes creative thinking to ask if a computer was involved in this decision, and then dig in and do some research. It’s a lot of work but it’s worth it because these systems are affecting a lot of people.” Ms Lord explains, “If a computer is making a decision that impacts someone’s right to property or their liberty, that is a due process violation. That would be the legal approach. A computer cannot give someone due process.