South Korea's government has made the first move towards introducing a “robot tax”, which, if it goes into effect, would be a world first. 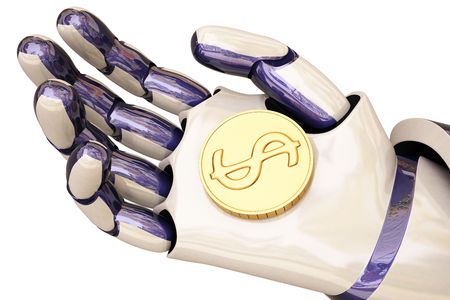 It’s an idea that’s been proposed and recommended by people around the world. One of the most enthusiastic proponents of it has been none other than Bill Gates. Essentially, in an effort to allay the fears of automation, factories that replace human jobs with robots would still have to pay an amount of tax to replace the income tax that is being lost. Along with universal basic income, it’s a possibility that we’re headed for in the robotics revolution, and South Korea looks to have taken the first step.

The Moon Jae-In administration stated in its tax law revision plan that it would downsize the tax deduction benefits that have been provided to companies and enterprises for improving infrastructure. Under current rules, laid down by previous governments in the country, companies that invested in industry automation equipment have been eligible for having 3-7% of their corporate tax deducted. This policy was due to expire at the end of this year. Under the proposed new revision, the rate of the deduction would be cut by 2% and last until 2019.

While not a direct tax on robots, it has been interpreted as a similar policy to the generally understood concept: gaining back some of the lost tax involved in automation.

The global debate over the “robot tax” is going to continue, with the advantages and disadvantages examined by experts and leading organisations, such as the pro-tax Bill gates and the International Federation of Robotics (IFR) who are staunchly against it.

Is South Korea poised to lead the way on this issue? The world will be watching, none more so than Europe where the EU adopted a resolution opposed its introduction.