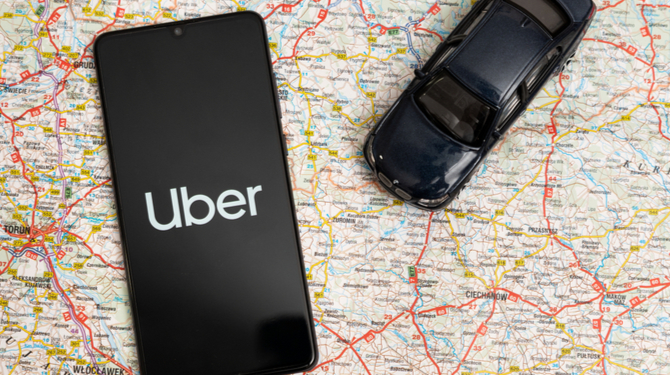 Uber is calling on EU regulators to consider the value of independent contracts in job creation as they prepare to outline new rules to protect the rights of gig economy workers. The taxi app’s comments in a white paper to the European Commission come ahead of a consultation that could impact the rights held by gig workers across the bloc.

The Commission is set to hear feedback from workers and employers’ representatives on gig workers’ rights in a consultation on 24 February. The outcome of the consultation will determine whether the rules governing the working conditions of gig workers need to improve before laws are drafted on the subject later this year.

Uber’s drivers are currently classified as ‘self-employed’, meaning they aren’t entitled to rights offered to employees such as minimum wage, paid holidays and rest breaks.

The company is facing one of its biggest tests yet later this week, as the UK Supreme Court is set to rule on worker’s rights in a case led by two of its drivers that has been brewing since 2016.

“This standard (for platform work) needs to recognise the value of independent work, and be grounded in principles drivers and couriers say are most important to them”, Uber CEO Dara Khosrowshahi said in a blog post.

Khosrowshahi highlighted that any changes should apply to the entire sector rather than just one company. Many other firms in the gig economy such as food delivery app Deliveroo and taxi service Addison Lee follow a business model similar to Uber’s, meaning any decisions made regarding the status of gig workers could catch them too.

“We believe a new approach is possible - one where having access to protections and benefits doesn’t come at the cost of flexibility and of job creation”, he said.

Following the first consultation later this month, the Commission will hold a second consultation on the contents of the law.

“As part of the social partner’s consultation, the European Commission is considering issues, such as precarious working conditions, transparency and predictability of contractual arrangements, health and safety challenges and adequate access to social protection”, an EU spokesperson told Reuters.

The Commission has committed itself to improving the working conditions of gig workers, but has so far fallen short in adequately addressing the stream of challenges cropping up across the sector.

In some ways, the ongoing legal battles plaguing gig economy players are symptomatic of the incompatibility between traditional labour laws and new forms of employment. Millions of workers have become reliant on gig economy platforms as their sole source of income and regulators have struggled time and time again to properly address the lack of protection offered to those who exist in the grey area somewhere between being an employee and being self-employed.

So far, Uber has defended its business model to varying levels of success. It managed to secure a victory in its home market of California when voters passed a proposition allowing it to treat its drivers as independent contractors, but calls for similar actions in European courts have been met with lukewarm responses as regulators struggle to secure a happy medium.

The way forward may signify a change in the way laws treat employees. In 2019, Italy passed a law allowing gig workers’ rights such as sick leave and social security while maintaining their status as independent workers. But the reality is that as the gig economy continues to grow, especially considering gig economy firms’ increased reliance on algorithms to make decisions, the immediate future for their workers remains uncertain.