Still no Ban on Killer Robots

The UN’s Convention on Certain Conventional Weapons (CCW) met on 31st August 2018 in Geneva, but no firm agreement over a ban of Lethal Autonomous Weapons Systems (LAWS) was reached. 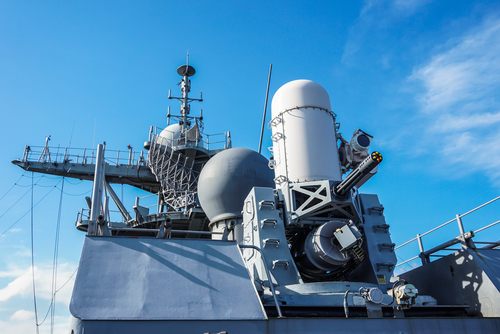 For groups such as the Campaign To Stop Killer Robots this is a huge blow. While many states, such as Colombia, Iraq, Pakistan, and Panama called for preemptive ban of autonomous weapons, others, such as Austria, Brazil, and Chile recommended a new CCW mandate “to negotiate a legally-binding instrument to ensure meaningful human control over the critical functions” of weapons systems. A few states, such as the United States, Israel, Russia, Australia, and South Korea – went even further and, while not dismissing the need for talks on LAWS, they opposed any move that would lead to a new treaty or political declaration focussed on the dangers of these weapons. They have stated their preference for exploring any potential advantages to the development and use of LAWS.

One of the key hurdles in talks on autonomous weapons is the problem of definition. At what point does a weapon system become autonomous? Should there always be an element of human control? Many militaries across the world are already using weapon systems that have a certain degree of autonomy, such as the United Kingdom and Germany, both governments of which have stated their opposition to the use of wholly autonomous weapons. Navies have used Close-In Weapon Systems (CWIS) since the 1970s. These systems can automatically shoot down incoming rockets once switched on, acting as the warship’s final line of defence. Modern armies now operate a similar land-based system called C-RAM (Counter-Rocket, Artillery, and Mortar). These types of systems are apparently uncontroversial, given their extensive use today, and also helps to explain why overt opposition to LAWS is not forthcoming.

The final decision on future work will be taken by states at the CCW’s annual meeting on 23 November 2018, also at the UN in Geneva.