A test-flight base for civilian drones has opened up in Shanghai at the end of August, arriving just in time to service the country’s tightening drone regulations. 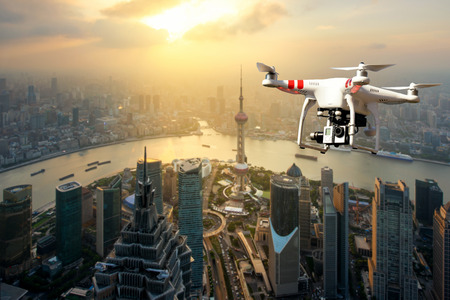 In response to rising popularity and the incidents of drones flying near airports that have come with that, new regulations were laid down. From 1st June, registration of civilian drones weighing more than 250g is required. So far, 120,000 drones have been registered. This is in contrast to the US where only 77,000 drones have been registered so far.

The flight base in the commercial hub of Shanghai is a place where users can learn the law and the regulations in a safe environment and better prepare them for using the technology out in the real world. Drones are required to stay under 150m at all times and all flights are monitored for safety.