Automakers such as Tesla, Waymo, and Uber will have received a boost from the US House passing a bill on Wednesday to speed up the deployment of self-driving cars on the country’s roads. 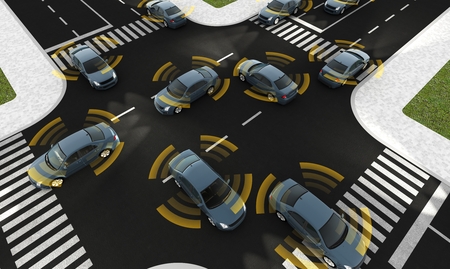 The bill is called the SELF-DRIVE act, originally put forward in July, and it received approval shortly afterwards. It will allow companies invested in autonomous driving vehicles to put 100,000 cars on US roads, as well as providing them with exemptions to safety guidelines that are not applicable to the technology.

If this bill goes into law, it would see the federal government gain a lot of legislative power over the issue of driverless cars, and it comes in response to automakers’ complaints over the patchwork nature of current laws related to the technology, which differ from state to state. They have stated that this legislative background has the potential to stifle development and deployment of autonomous vehicles.

Those opposed to the bill are groups such as Consumer Union, who have expressed concerns over safety and employment. Granting more of these new vehicles on the roads could have knock on effects on the wages and job status of those involved in the trucking business, for example, and they have called for further deliberation on the matter.

The bill must still go through the Senate before it can be made into law. It remains to be seen how quickly that will happen, with current environmental priorities of Hurricane Harvey, as well as the fact that the Trump administration’s driverless car industry group appears to have fallen apart.