Russia is set to trial a system to monitor all the incoming new overhead traffic, with its space agency, Rocosmos, announcing that it plans to test a nationwide monitoring network for unmanned aerial vehicles. 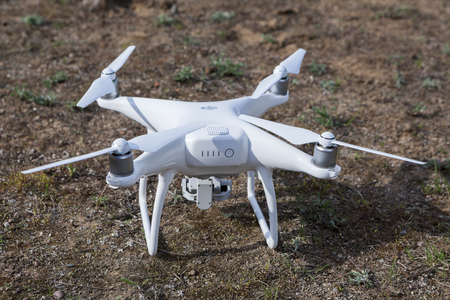 Rocosmos announced the plans at the 11th international navigation forum, Navitech, which took place in Moscow from 25th to 28th April. The federal system will utilise the GLONASS technology, the country’s own version of GPS, as well as using special ground infrastructure developed by Rocosmos.

This infrastructure will include a “Navigation Application Platform” which will handle the route planning for drones, as well as a “Geoinformation System” which is integrated with government and industry information systems to have the latest information relating to no-fly zones.

The locations, routes, and flight parameters of thousands of drones flying in Russian airspace will be monitored by this system, with the ability to generate flight paths for operators automatically.

The data will be transmitted via existing cellular communication systems, FM transmitters and satellite communication. Rocosmos expects that the implementation of the new control system will reduce operating costs owners of UAVs by reducing risk and opening up the field for further innovation in the UAV industry.

In the US, NASA has a similar project in the works, which would designate certain corridors of US airspace for different types of drones, still some years away from being employed.