At the Consumer Electronics Show (CES) in Las Vegas, Transportation Secretary Elaine L. Chao has announced that 1,000,000 drones have been registered with the Federal Aviation Administration (FAA). 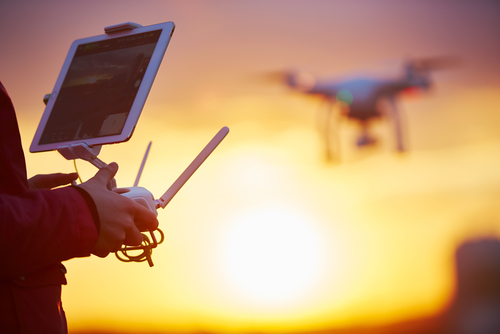 The registration rule has seen its ups and downs after its introduction in 2015, with a judge in a federal appeals court in May 2017 overturning the rule requiring hobbyists to register, on a technicality over the term “model aircraft” over which the FAA does not have jurisdiction. However, in December 2017, it was reinstated as part of a wider defence bill. This landmark showcases the tremendous growth of UAVs and the regulatory processes, given that part of the registration is an attempt to educate the consumers over their rights and responsibilities, which will hopefully alleviate some of the incidents that we have seen.

Businesses have been immune to the changing rules surrounding registration – thanks to an August 2016 ruling designed to make it easier for companies to utilise drones, they have always been required to register drones.