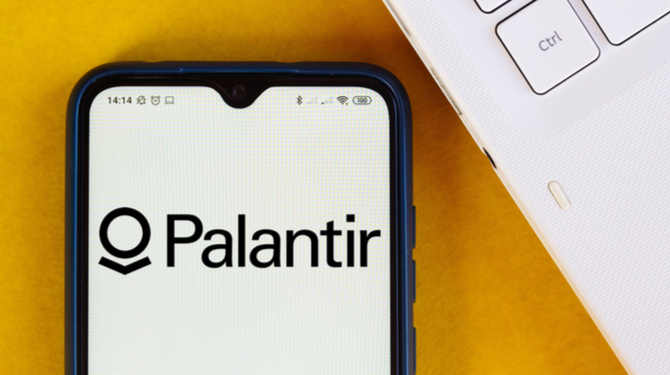 Political media platform openDemocracy is taking the NHS to court over its deal with software company Palantir. The suit challenges the data firm’s long-term involvement in the handling of large amounts of the public health data through its role in creating the NHS Covid-19 Data Store, the largest aggregation of patient data in UK history.

Palantir first secured a deal with the health service in March last year following the initial Covid-19 outbreak for the nominal sum of £1 as part of a short-term effort to help predict how to best allocate resources to cope with the health crisis.  The deal has since been extended into 2023 and is now worth £23.5m, raising concerns over the nature of the firm’s involvement with the NHS.

The Data Store was created to help track NHS resources and initially involved American tech firms including Amazon, Microsoft, and Google as well as London-based AI specialist Faculty. Palantir provided the NHS with its software, Palantir Foundry, that was used to power the front end of the Data Store platform. The software enables data to be integrated, cleaned and harmonised in order to create a “single source of truth” to support resource allocation and decision making.

Palantir acts as a data processor rather than a data controller, meaning it can’t pass on or use public health data for wider purposes without permission from the NHS.

Foxglove is handling the current case on behalf of openDemocracy. The firm, which operates as a non-profit organisation, focuses on increasing accountability for companies in the tech industry and “making tech fair”. Founded by US-qualified lawyer Cori Crider and operations expert Martha Dark, the firm has been instrumental in the government’s u-turn on the A-level grading algorithm and scrapping the Home Office’s decision-making algorithm for visa applicants.

Palantir has previously been singled out due to its controversial track record, having gotten its start with support from the CIA in 2003 and quickly becoming known for supporting US intelligence operations in Iraq and Afghanistan. The firm’s software is also used by US immigration authorities to find and deport undocumented immigrants.

The crux of openDemocracy’s legal case is a demand for the government to conduct a fresh Data Protection Impact Assessment for the revised deal. The suit also asks the government for complete transparency when it comes to how public health data is being handled in accordance with UK privacy and data protection laws.

“The government has a legal duty to consult us, citizens and NHS users, before they strike massive deals which affect the future,” openDemocracy said on its website. “They haven’t done this for the Palantir datastore: that’s why we’re bringing the case.”

openDemocracy points to the government’s plans to overhaul the NHS’s data handling rules and handing the proverbial reins over to health secretary Matt Hancock. By scrapping these rules, it fears tech firms may take advantage and secure greater influence within the NHS, including access to health data for profit and “unaccountable” sway over crucial healthcare decisions.

An NHS spokesperson said: "The company is an accredited supplier to the UK public sector, the NHS completed a Data Protection Impact Assessment in April 2020, and an update will be published in due course."