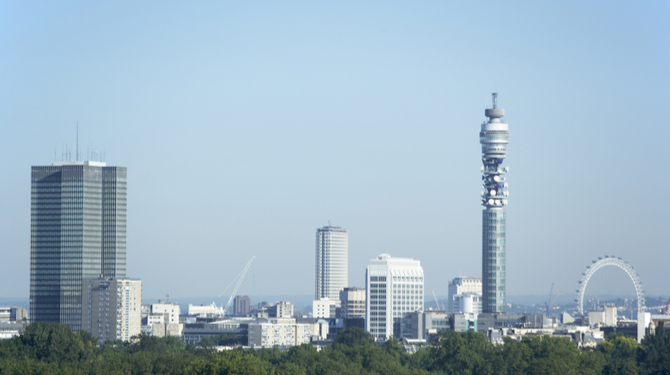 The action, Justin Le Patourel v BT Group Limited, relates to customers who it asserts were overcharged for their residential landlines and represents a claim of almost £600m. According to a statement from Mishcon, a high proportion of those affected are over 75, from low-income brackets and have essentially been punished with higher prices because of their loyalty. They could be entitled to up to £500 each should the claim be successful.

The action against BT has been brewing since 2017, when a review conducted by Ofcom found that landline-only customers were receiving “poor value for money in a market that is not serving them well enough”. Wholesale costs of providing landline services have been falling consistently since 2009, but Ofcom found major landline providers in the UK increased rental charges by 28-41 percent.

In the same review, Ofcom identified BT as a price-leader, describing its standalone landline prices as anti-competitive. BT swiftly agreed to reduce prices by £7 per month for three years, but according to Mishcon this didn’t cover everyone who was overcharged and “was only forward looking". The class action seeks compensation for the historic overcharging and for customers who were excluded from BT's voluntary reduction.

BT said it “strongly” disagreed with the claims of excessive pricing and anti-competitive behaviour and would “vigorously” defend itself in court.

“We take our responsibilities to older and more vulnerable customers very seriously and will defend ourselves against any claim that suggests otherwise,” a spokesperson for BT said.

“For many years we’ve offered discounted landline and broadband packages in what is a competitive market with competing options available, and we take pride in our work with elderly and vulnerable groups, as well as our work on the Customer Fairness agenda.”

Despite being a prominent feature of US courts for many years, class actions have yet to become part of UK litigation culture in the same way. The action against BT is one of just a few consumer collective action suits brought about since they were formally introduced in the UK in 2015.

According to Murray, “the claims of customers directly harmed by BT’s exploitative behaviour are precisely the type of claims the collective actions regime is designed to deal with".

The introduction of opt-out procedures in the Consumer Rights Act 2015, an amendment to the Competition Act 1998, gave way to the possibility of actions like the one being brought against BT. The biggest roadblock for UK class action organisers had previously been the ability to secure the participation of as many claimants as possible, but opt-out procedure bypasses this challenge altogether as claimants are not required to explicitly state their participation.

“It will take time to gather evidence and bring it to trial,” Mischon managing associate Natasha Pearman said, “but we are very confident that eventually millions of BT’s most loyal customers will receive a significant rebate".