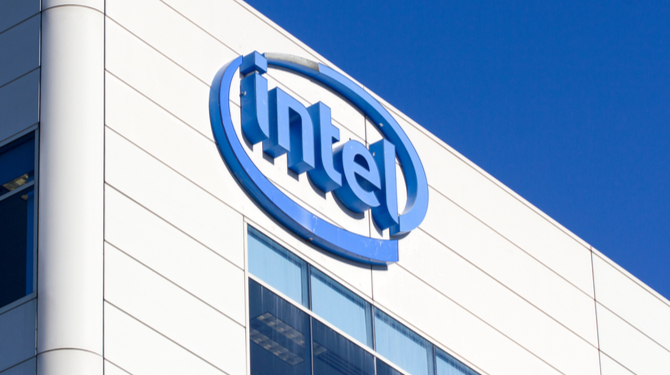 Intel has been ordered to pay $2.18bn by a federal jury in Texas after losing a patent-infringement trial over chip-making technology, one of the largest patent damages awarded in US history.

The patents date back to 2010 and 2012 respectively, having been originally awarded to FreeScale Semiconductor and SimgaTel, both of which were eventually swallowed by Dutch chipmaker NXP Semiconductors in 2015. NXP, who transferred the patents to VLSI in 2019, would reportedly receive a cut of any damages awarded in the suit.

Irell & Manella and Farnan provided legal counsel to VLSI, while Intel was represented by a team of lawyers from Morris Nichols Arsht & Tunnell, Gibson Dunn, and WilmerHale.

“We are very pleased that the jury recognised the value of the innovations as reflected in the patents and are extremely happy with the jury verdict,” VLSI CEO Michael Stolarski said.

Currently, VLSI doesn’t have any products of its own. Founded as a semiconductor company in 1979, it was purchased by Philips in 1999 for $1bn. It hasn’t been an independent company since, but parts of it live on within Philips-owned NXP. Its claim to fame is being part of Apple’s original effort to produce the first ARM processors - the technology responsible for underpinning the architecture of commonplace products in the computing and communications market including smartphones, laptops, and servers.

VLSI rose from the ashes as an LLC four years ago, regaining control of the two patents in the middle of the lawsuit.

Intel lawyer William Lee of WilmerHale used this in his closing arguments to jurors on Monday, alleging that the company’s only potential revenue lies with the lawsuit. Lee called the demands “outrageous”, telling the jury VLSI “took two patents off the shelf that hadn’t been used for 10 years and said, ‘We’d like $2bn.”

In a statement to the Robotics Law Journal, Intel spokesperson William Moss said Intel “strongly disagrees” with the jury’s verdict.

“We intend to appeal and are confident that we will prevail,” he said.

One of the key points of the suit was whether Intel willfully infringed on the patents. As federal law doesn’t require someone to know of a patent to be found guilty of infringement, VLSI lawyer Morgan Chu of Irell & Manella alleged the firm purposely neglected to see if it was using someone else’s inventions.

Chu accused Intel of “willful blindness”, but the jury decided that was not the same as willful infringement. If the jury had found Intel guilty of willful infringement, district court judge Alan Albright would’ve been able to triple the amount of award damage set by the jury.

Irell & Manella is among the top US firms for IP litigation. In 2019, it led the United Services Automobile Association to an award of $200m in damages after a finding of willful infringement in a dispute with Wells Fargo relating to patents for mobile check deposit technology.

Patent litigation was on the uptick in 2020, with filings increasing by 27 percent from Q1 to Q2. An explanation for the trend could be the strength seen in the technology sector during the COVID-19 pandemic as businesses shift their operations online, causing tech companies and investors to monetise their patents and increase their patent portfolios.