Contrary to the global trend of experimenting with the use of autonomous vehicles on public roads, with trials taking place in San Francisco, Boston, and Singapore, India has made a ruling against the use of such technology in the country. The move comes as an effort to protect jobs. 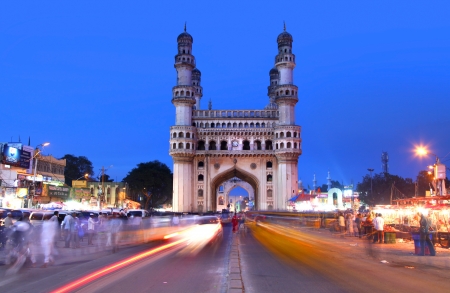 Nitin Gadkari, the union road transport and highways minister, has said that he is very clear on the matter and that they “won’t allow any technology that takes away people’s jobs.” Citing the current economic climate of the country, he says, “In a country where you have unemployment, you can’t have a technology that ends up taking people’s jobs.”

Instead, the government would be provisioning for 22 lakh, or 2,200,000 more commercial drivers, opening up 100 more institutes for training the drivers across the country. Gadkari claimed that “5 more lakh (500,000) people will get jobs over the next five years).

The proposed Motor Vehicles (Amendment) Bill, 2017, pending in Rayja Sabha includes provisions which will allow the testing of new autonomous technology, indicating that India’s ban on driverless cars is unlikely to stand the test of time. A similar debate took place when computers were first introduced to the country, so it is probable that we will see driverless cars in India at some point, and developing the appropriate infrastructure will be the main priority.