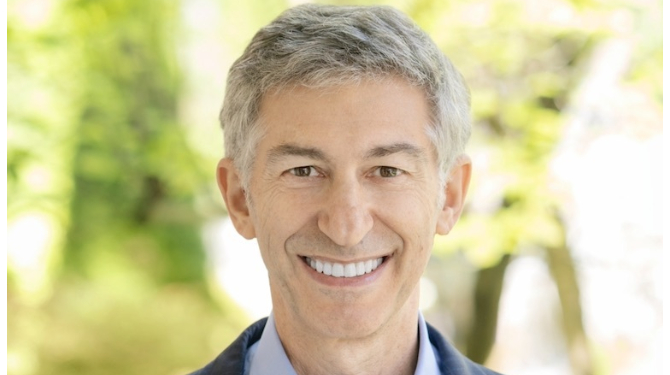 Stuart Levey: 'Working closely with governments, regulators, and all of our stakeholders'

Two top banking lawyers, both with high-level experience as federal US government regulators, have joined the controversial project to create the Facebook-backed Libra blockchain digital currency.

HSBC’s chief legal officer, Stuart Levey, was appointed the Libra Association’s first chief executive on 6 May, shortly before Robert Werner, was confirmed as general counsel on 19 May.

The appointments follow April’s publication of version two or the Libra Association’s white paper in which the Facebook-created grouping of private companies backing the venture responded to the storm of protest from banking regulators and politicians that met the launch of the original white paper in June 2019.

Both men’s credentials will help reassure regulators that the major concessions laid out in the white paper will be underpinned by a heavyweight legal and compliance team.

While Levey has spent the past eight years as HSBC’s global legal chief, he previously served as First Under Secretary of the Treasury for Terrorism and Financial Intelligence during the presidencies of George Bush and Barack Obama.

Before that he held several senior roles at United States Department of the Treasury, including as director of the financial crimes enforcement network (FinCEN) and director of the office of foreign assets control, (OFAC).

On his appointment, Levey said he looked forward to “working closely with governments, regulators, and all of our stakeholders” to realise Libra’s vision “to make it easier for individuals and businesses to send and receive money, and to empower more than a billion people who have been left on the sidelines of the financial system, all with robust controls to detect and deter illicit financial activity”.

Werner said: “I have dedicated my career to combating financial crime and helping complex organizations achieve regulatory compliance, both in government and in the private sector. I look forward to meaningfully contributing to such an impactful project.”

While the new white paper holds on to Libra’s lofty ambition to enable ‘a simple global payment system and financial infrastructure that empowers billions of people’ it makes key concessions to those who feared its model of a floating, ‘permissionless’ digital currency would undermine the global banking system and be a haven for criminals seeking to launder money.

Crucially, in place of its floating digital currency, it proposes to launch single currency stablecoins fully backed by reserves in those currencies, which will initially be US dollars, Euros, British pounds and Singapore dollars.

There will be a multi-currency Libra Coin, but it will no longer be a separate digital asset and will instead operate as ‘a digital composite of some of the singlecurrency stablecoins available on the Libra network’.

There will also be a beefed-up compliance system with tight controls on who can operate as ‘designated dealers’ and ‘virtual asset service providers’.

A third category of users – defined by Libra as ‘Unhosted Wallets’ – is envisaged, but will initially be excluded from participating while Libra seeks to develop its compliance framework based on feedback it has received from regulators.

‘Unhosted Wallets enable financial inclusion, broad competition, and responsible innovation and thus facilitate the creation of services for the unbanked and underbanked,’ the white paper states. ‘Since their activities may pose a greater risk, they will be subject to balance and transaction limits.’

The watering down of Libra’s ambitions has led to accusations that it is no longer the game-changer it set out be; albeit a highly valuable payment tool for Facebook.

“If you are Facebook and you want to grow, it would be really useful to have a functional, stable, cross-border payments system just to be used on the platform itself,” said Stephen Palley, a partner at the Washington law firm Anderson Kill told The Financial Times. “I wouldn’t be surprised if this was the plan all along.”

However, HFW commodities trade partner Philip Prowse was as impressed with version two of the white paper as he was unimpressed with the first iteration.

“The first white paper was naïve and amateurish – version two is the opposite of that: it is a highly polished proposal that is using blockchain technology in the right way and that could benefit a lot of people,” he said.

He predicted the new version of the currency, which was submitted to the Swiss Financial Market Supervisory Authority in April, would win approval, “possibly this year”.