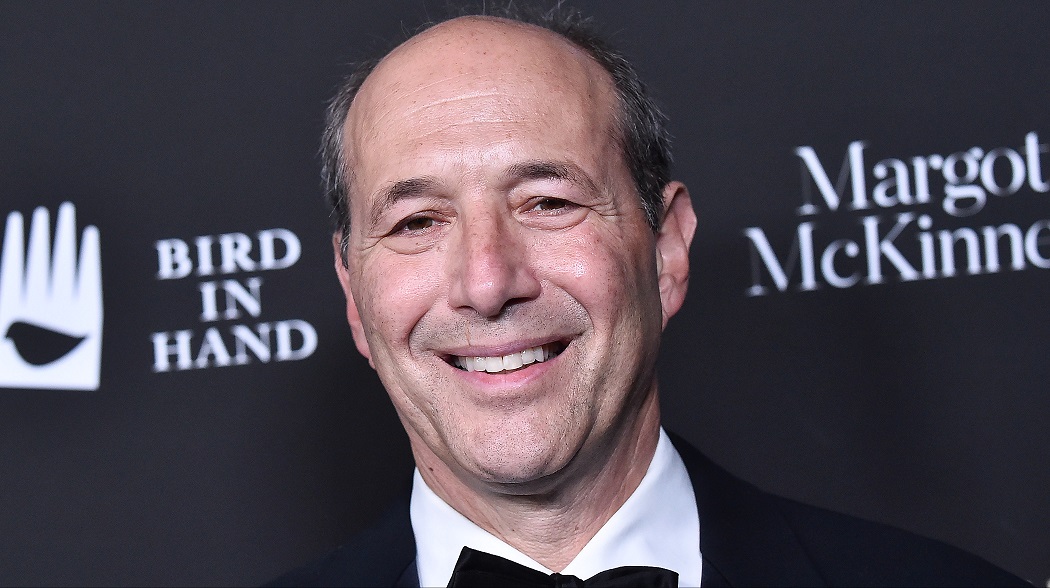 Cruise is a front runner in the race to deploy the first autonomous vehicles (AVs) in the US.

In January, it won widespread praise for its technical and engineering prowess when it unveiled the Cruise Origin: its electric autonomous ride-sharing shuttle.

One such admirer was AV consultant Marc Hoag. But he had an important caveat. The AV, which is designed to be used as a taxi, is not licensed to operate on the roads. For the time being at least, its use will be confined to private complexes, such as Cruise’s parent company General Motors’ facilities in Michigan.

“My biggest critique is: what on earth is the deployment plan?” he said in an episode of his Autonomous Cars podcast. “You’ve got all these brilliant engineers working on something awesome but somehow nobody’s on the team to actually realise it and bring it to market.”

Step forward Jeff Bleich, who was appointed as Cruise’s chief legal officer in April. Bleich, who started in his new role on 4 May, is an undoubted heavyweight in the field of law and government relations.

His experience representing tech giants including Adobe, Apple, Intel and HP will stand him in good stead to safeguard Cruise against the potholes that await it in the final laps towards successful deployment of its much-trumpeted AV. Complex litigation, cybersecurity, IP, international disputes and disruptive technologies are all within his purview.

Lawyers specialising in AV argue that the legal system’s method of using old precedents for new problems is struggling to deal with a new technology that is original, deeply complex and uncertain in its form: it is not yet even known at what iteration, from conditional assistance to full automation, the first people carrying AVs will be licensed.

Jordan Jarret, partner and chair of Quinn Emanuel’s AV practice, says: “One of the biggest obstacles in the largescale commercialisation of AVs is accounting for the transition: a road on which there are both regular vehicles and AVs will present more problems than if there were just one or the other.”

“Recent reports of hackers seizing control of autonomous vehicles have highlighted the importance of cybersecurity in protecting both passengers and bystanders from potential dangers,” says Fieldfisher technology, outsourcing and privacy partner James Buckingham.

All the while, Bleich, who has taken charge of Cruise’s legal and compliance teams, will need to ensure its IP portfolio is suitably protected.

Mauricio Uribe, an IP partner at Knobbe Martens, argues this should be a priority. “IP is where the core value lies in the development of AVs,” he says. “Once the relevant authorities approve a standardised AV model, it will be companies’ individual enhancements above the standardised technology that generate revenue, and any firm without IP rights, licenses and patents will not be able to sit at that table.”

Bleich arrives at Cruise at a difficult time for AV manufacturers. Covid-19 lockdown has removed AVs undergoing testing from the roads and economies are being plunged into recession.

And just as the pandemic was arriving on US shores, the National Transportation Safety Board (NTSB) published its final reports into the deaths of two drivers using Tesla’s advanced driver assistance system (ADSS) Tesla Autopilot. In the high-profile Mountain View crash, which occurred in March 2018, a game application was active on Apple employee Wei Huang’s iPhone.

The NTSB said the probable causes of the accident were systems limitations, the ‘driver’s lack of response due to distraction likely from a cell phone game application and overreliance on Autopilot partial driving automation system’.

Sumwalt criticised Tesla for failing to respond to two safety recommendations made in 2017. But he also had harsh words to say about the regulators.

“Equally disturbing is that government regulators have provided scant oversight, ignoring this board’s recommendations for system safeguards,” he said. Bleich’s diplomatic skills will no doubt come to the fore as he and his team seek to convince The National Highway Traffic Safety Administration (NHTSA) to approve Cruise’s request for permission to operate to 5,000 driverless vehicles as part of a taxi fleet, which was lodged as far back as January 2018.

In February, a major regulatory milestone was reached when the NHTSA granted the first autonomous vehicle licence to Mountain View robotics company Nuro to put up to 5,000 of its autonomous electric delivery vehicles on the road over a two-year period. The low speed vehicles will not carry people and are limited to 25mph.

They will also be monitored remotely at all times by experienced human operators. General Motors’ submission was made nine months before Nuro’s, but because it wants to move people a different timeline is to be expected.

When Nuro’s application was approved a Cruise spokesman told The Detroit News: “NHTSA has been very forward-thinking in their approach, and we continue to have productive conversations.”

The finishing line may be nearer than many people think.