Several nations across the world, such as Finland and India, are trialling studies of Universal Basic Income (UBI) to test its efficacy. Until these trials produce definitive responses, there are more questions than answers surrounding the issue. 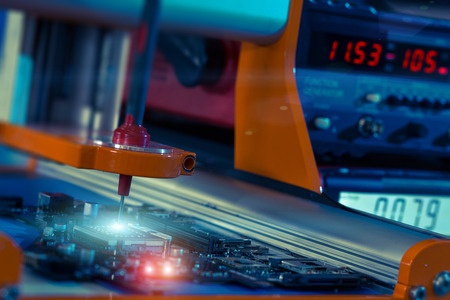 Under a system of UBI all citizens of a country are entitled to an unconditional amount of income each month, separate from any other income earned through other means. The benefits touted are that it would help spur productivity, alleviate poverty, reduce crime, improve one’s quality of life, and it it has been flagged as a possibility in the wake of automation claiming more and more jobs.

The questions remain of how much should be distributed to the citizens as income, should it be selectively distributed (akin to welfare programs), and would it have a counter-effect on people’s productivity. Furthermore, there is the issue of whether all nations across the globe can afford to implement if successfully.

Bill Gates has stated that the world isn’t yet ready for UBI, that countries will one day be rich enough to employ it but that there is a lot of work to be done in the interim. He also looks upon automation as a force that will innovate and create more jobs than it will displace, contrary to many people’s fears and one of the driving forces for the advocacy of UBI.