Conservationists are using a crowdsourcing platform to raise funds to launch a drone program across three states in Australia, with the aim of catching farmers conducting widespread clearing. 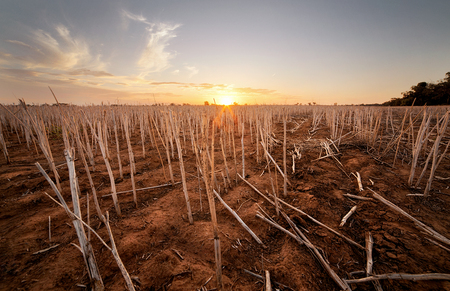 The Wilderness Society has set up a campaign on Pozible where donations will go towards sending two drones to fly in Queensland and New South Wales, with the hope that enough will be raised for a third to be sent out as well.

The SkyScout program’s objective is to show the world how much native habitat is being destroyed by drone surveillance and then sharing the images across the world. The natural destruction has occurred due to weakened laws regarding deforestation and similar issues in Queensland and New South Wales.

They conducted an online poll of 800 people in south-east Queensland in November, finding that 47% of people thought the state needed stronger laws to prevent land clearing, only 18% thought the current laws were right, and another 18% thought the laws needed to make it easier for farmers to clear land.

The poll also showed that only 20% were even aware that the rates of clearing had tripled in Queensland. When the respondents were informed about the issue, more than 60% agreed that laws should be strengthened further to prevent clearing, giving the organisation the impetus for sharing the images captured by the SkyScout program.

Analysis of land clearing in Queensland suggests it is causing emissions equal to those that the federal government claims it is avoiding by paying other farmers to stop clearing.