Over the next 15 years, almost 250,000 public sector workers could lose their jobs, according to a new report. 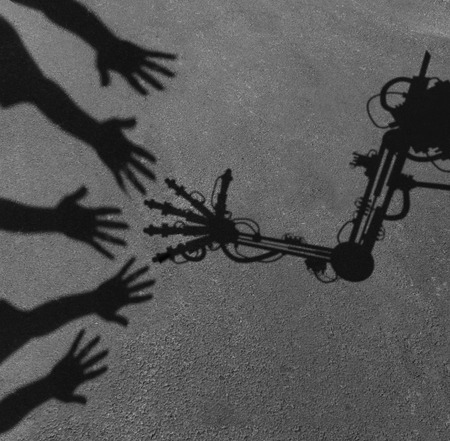 Public services think tank Reform has released a report called “Work In Progress” which claims machines will be more efficient, saving potentially billions of pounds. It says that by 2030, websites and AI chat bots could replace up to 90% of Whitehall administrators, along with tens of thousands in the NHS, in the process saving as much as £4 billion per year.

Support staff are not the only ones at risk, argues the report, saying that robots can outperform even nurses and doctors in making some diagnoses and carrying out routine surgical procedures.

The report argues that very few complex roles will be able to resist the move towards automation. It says that public services will become “diamond-shaped” where both frontline and strategic roles are replaced by computers or robots.

“Work In Progress” recommends that public services should become more flexible by embracing a gig economy where workers support themselves through a variety of flexible jobs acquired through online platforms, comparing the structure to ride-sharing service Uber.