The Australian Centre for Robotic Vision Team (ACRV) won the 2017 Amazon Robotics Challenge at RoboCup in Nagoya Japan. The ACRV, headquartered at Queensland University of Technology (QUT), will receive $80,000USD for winning the finals. 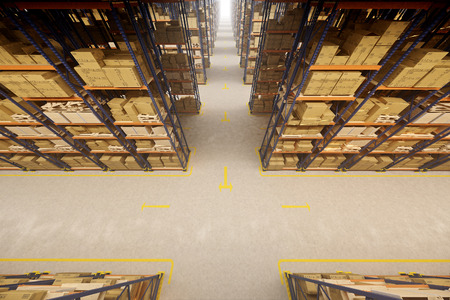 Sixteen teams of researchers from ten countries around the globe were drawn to the challenge. The task ahead of all of them: to design and build their own hardware and software to pick and stow items in a warehouse.

The winning robot was the only Cartesian robot present at the challenge, and was aptly named “Cartman”. It was unpacked and reassembled out of suitcases just days before the event after the setback of a broken arm in previous rounds.

Online retailer Amazon may be able to ship an enormous amount of products to its customers worldwide, it still relies on human labour to pick and pack them. Further development of automated picking in what an unstructured environment is there and the hosting of this challenge is a clear indication of the direction Amazon is likely to want to move in.

While the value of robotics will be set to increase with such a move, further fears over automation affecting job losses will also flare up.