The anti-drone device is shaped like a rifle and is capable of separating a UAV from its pilot by jamming the communication links. 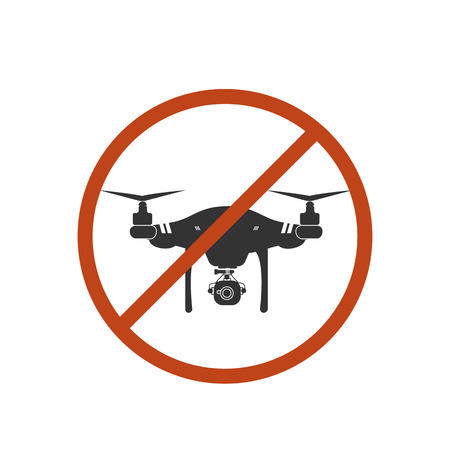 The device is reported to also be capable of rerouting a targeted drone, which could be used to safely land the drone, taking it out of the theatre of conflict.

In both Iraq and Syria, the US military regularly flies Predator and Reaper UAVs in operations against so-called Islamic State, as well as sending spy drones over the area and the Persian Gulf. Iran is also involved against Islamic State in Iraq, wary of the US role as advisers to the Iraqi regular forces.

The development of this anti-UAV measure comes amid a time when Islamic State has been reconfiguring off-the-shelf drones for anti-US operations, while Iran has tested its own drones that can be launched against US ships. So far, there has been no reports of Iran using counter-drone jammers in Iraq.