In December 2017, Beijing officially became the first city in China to allow tests of driverless cars on its road, signalling the beginning of a national push for commercialising autonomous vehicles. 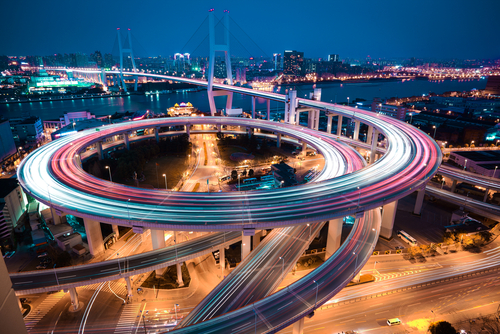 The town of Yizhuang, in Beijing’s Daxing district, will provide the first road section for these tests, where independent entities registered in China will be permitted to test at most five vehicles at any one time, after completing tests in closed zones.

China has now drawn up the first draft of nationwide regulations to open roads up to undertake testing of driverless cars. The National Development and Reform Commission (NDRC) announced that it planned to put AI in at least half of all cars in the country by 2020 and bring 90% of cities and roads online via a wireless network for implementing autonomous technology.

Not only will these draft regulations provide requirements for drivers and automakers to adhere to for the tests, it will also classify different sections of roads as being open or not to testing autonomous vehicles, in part based upon how safe the roads are deemed, for example how busy a road is.

The rules are expected to be finalised later this year, though no scheduled date has yet been announced.