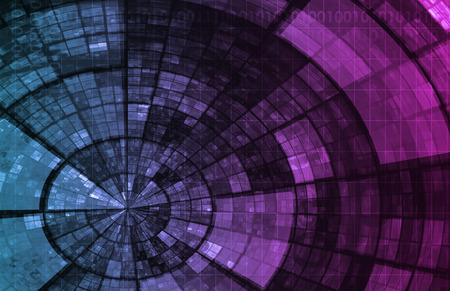 IT decision makers in the legal sector are more optimistic about the future of artificial intelligence (AI) technologies than their peers in other sectors, new research shows.

According to the study of 200 senior IT decision-makers across a wide array of industries, adoption of AI among IT departments in the legal field is far more widespread than in other industries. Half of IT staff in the legal sector currently use predictive coding (55%) or machine learning (48%) technologies compared to only a third of CIOs in non-legal sectors (30% and 38% respectively) that are using similar AI technologies.

“IT staff in legal industries have a forward-thinking and well-reasoned attitude to artificial intelligence and automation technologies,” says Jamie Tyler, Head of Digital Transformation, CenturyLink. “They understand the impact and benefits that this technology can have, as well as its limitations, well ahead of their peers.”

According to the study, carried out by Censuswide on behalf of CenturyLink, over three-quarters (76%) of legal CIOs believe that AI will be capable of operating without supervision within the next ten years, compared to less than two-thirds (60%) of non-legal CIOs. Legal CIOs also have a firm understanding of liability that coincides with the adoption of AI technology – 73% of legal CIOs believe that machines will eventually be held liable for their own errors, compared to just 47% of non-legal CIOs.

However, legal IT staff were also more conscious of possible problems caused by AI, with 62% citing concerns over errors in any work performed by artificial intelligence and automation systems. Similarly, 49% were worried about the results of work by AI systems in producing irrelevant results, compared to 34% of CIOs in non-legal industries.

“CIOs in the legal industry seem to have a more in-depth understanding of both the capabilities and limitations of predictive coding, machine learning and artificial intelligence systems compared to CIOs generally across all sectors,” concludes Tyler. “They are well ahead of their peers and are approaching AI in a systematic, pragmatic fashion.” Confirmation of this can be gathered from the recent news of law firms entering into contracts with a range of AI technology companies in the last few months – from RAVN Systems and Linklaters, to Neota Logic and Allen & Overy and very recently with Slaughter and May and Luminance.