HSBC, Banco Santander and Korea Development Bank among the financiers of the project intended to reduce the country's "digital divide" 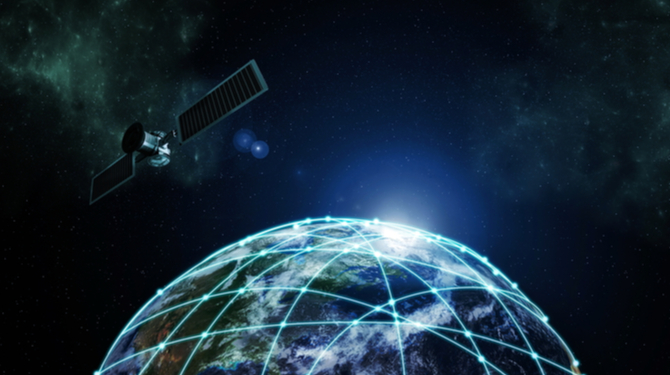 The financiers include Beijing-based Asian Infrastructure Investment Bank, HSBC, Banco Santander and Korea Development Bank, with the financing partly backed by France’s Bpifrance export-credit agency. Around $431m of the satellite’s funding package is debt, with the remainder being financed through equity, according to a report by SpaceNews.

The PPP project was initiated in 2019 by Indonesia’s Ministry of Communications and Informatics (KOMINFO) in order to decrease the “digital divide” present in Indonesia, which could in turn benefit various government sectors including maritime, education, communication, agriculture and health bodies.

London-based White & Case partner Mukund Dhar, who co-led the firm’s deal team, said the project is an “exciting” step towards harnessing satellite-based connectivity to “bring significant social and economic benefits” to remote parts of the country.

He added that it is a transaction that demonstrates the cross-border and cross practice capabilities the firm’s clients need when financing first-of-their kind major satellites in the telecommunications sector.

Bartlett said once the project is fully off the ground, it will support the Indonesian government’s goal to connect “more than 149,000” public service points not currently linked by existing satellite or terrestrial infrastructure.

The development and construction of the satellite, which was implemented by Satelit Nusantara Tiga, a subsidiary Indonesia’s first private satellite-based telecoms company Pasifik Satelit Nusantara, is being spearheaded by French aerospace manufacturer Thales Alenia Space (Thales). The partnership with Thales was originally announced in 2019, but delays in financing meant the work agreement between the two entities only came about in September last year.

According to Thales, the satellite, dubbed SATRIA, will carry more than 150 gigabits per second over the full Indonesian territory, which is more than three times the national capacities that are currently in use.

After the project picked up again last autumn, Adi Rahman Adiwoso, president director of Pasifik Satelit Nusantara and Satelit Nusantara Tiga, said the accessibility provided by the satellite “prepares the entire nation for a future that will revolve around digital technology.”

“We believe that SATRIA can be the solution to the digital gap that still exists in Indonesia,” he explained.

As of September 2020, there were nearly 3,000 active satellites orbiting space in the vicinity of Earth, with the number of deployments for the coming years forecast to increase. A stark rise in private sector involvement in the emerging space market indicates that this trend is here to stay. As many companies look to get in on the commercial opportunities presented by outer space, scientists and regulators alike are beginning to prepare for an entrance into uncharted territory.

The newfound interest in outer space-related market opportunities coincides with a frenzy of activity surrounding SPACs, which pushed space ventures to take advantage of increasing investor interest as a way to quickly access public markets.