The Geneva-based Libra Association has announced that Steve Bunnell, formerly GC of the US Department of Homeland Security, has replaced Robert Werner as its new chief legal officer 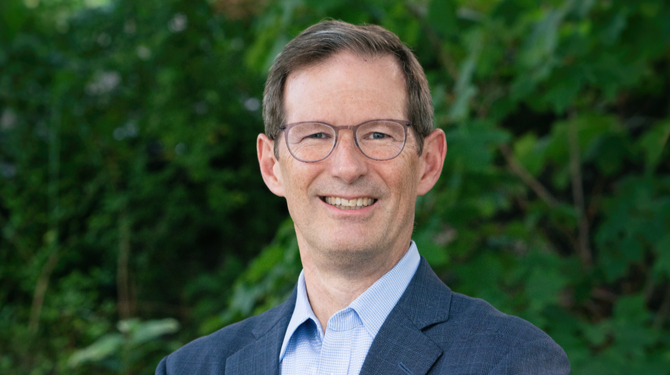 Robert Werner was hired as Libra’s very first CLO just a few months ago, but explained to Bloomberg Law that the role “wasn’t the right fit” as it would have required him to give up his place on the board of directors for Deutsche Bank Trust and Deutsche Bank Trust Co. Americas.

Steve Bunnell joins Libra directly from O’Melveny & Meyers, where he was a partner and co-chaired its Data Security and Privacy Practice. Prior to that, he was GC for the US Department of Homeland Security for four years and also served as chief of the Criminal Division of the US Attorney's Office for the District of Columbia.

Bunnell’s experience advising blockchain industry clients on regulatory and government enforcement matters will be much needed at Libra. The association, evolving membership of which includes Facebook, Lyft and Uber, announced “Libra 2.0” in April after strong regulatory pushback against its initial aim to create a floating digital currency. In response to concerns the original incarnation could interfere with monetary sovereignty, Libra now aims to launch a series of single currency stablecoins, each backed by a government currency, of which its multi-currency coin will be a “digital composite”.

Libra also scrapped its plans for a “permission-less” open source block chain system after critics argued it left the network vulnerable to criminal activity. However, it maintains that it’s possible to build a network with the “key economic properties” of a permission-less system and “the robust due diligence of its members and validators that it is inherent to a permissioned system.” It remains to be seen if it can achieve that with Bunnell at the helm.

Commenting on the move, he said: “I look forward to contributing to the important work of developing a new global payment system that will safely provide enhanced efficiency and transparency, and promote greater financial inclusion for unbanked and underbanked people.”

related topics
In-house Cryptocurrencies
recent
Popular
twitter
Tweets by RLawJournal
Your experience on this site will be improved by allowing cookies.