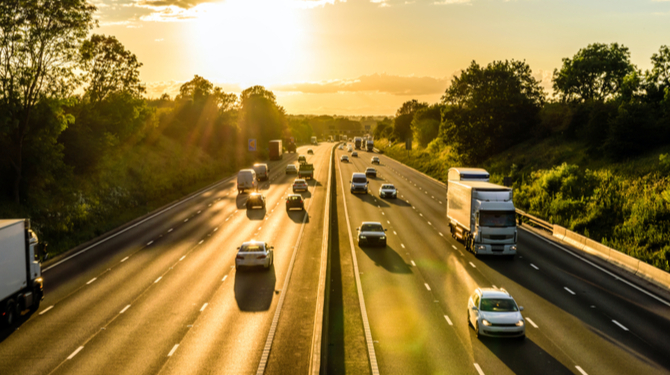 In its response to the UK government’s call for evidence on the planned introduction of automated lane keeping systems (ALKS) as early as the spring of next year, Kennedys highlights ‘a number of obstacles’.

It calls on the government to take the lead in introducing legislation to ensure that proprietary data from ALKS systems is made available to ‘interested parties such as police, accident reconstruction experts, engineers and insurers in an agreed usable format’.

Pointing out that manufacturers are currently not required to provide this data, it says it is neither ‘tenable nor realistic for both manufacturers and insurers to set conditions on data sharing’ and warns that a lack of common standards risks lengthy litigation ‘or in some cases, parties not being able to seek justice’.

The firm also questions the suitability of the current regulatory framework for the roll out of ALKS technology, arguing that the Autonomous and Electric Vehicles Act 2018 ‘uses very broad terms, which are difficult to apply to the very specific driving environment of these trials’.

And it joins the Association of British Insurers (ABI) in questioning the capability of current ALKS technology to safely allow for unsupervised driving, focusing on the ‘minimum risk manoeuvre’, which envisages vehicles coming to a stop in their lane if drivers do not take back control in emergencies within ten seconds.

The firm warns that even at speeds below 37mph, stopping in a lane could pose ‘serious danger to the vehicles’ occupants and other road users’ with drivers potentially finding themselves ‘both criminally culpable or negligent in civil claims’.

Partner Niall Edwards, head of Kennedys’ strategic motor group, said: “There are misgivings about whether the current technology is equal to the task of being truly autonomous and we heavily condition our response with the assumption that there is going to be extensive trialling of this technology before changes to the rules and regulations are finalised.”

He pointed out that in its joint response to the consultation, the ABI and Thatcham Research –­ the motor insurance industry’s research arm – said ALKS technology currently met just two out of 12 principles the insurance industry set out in 2019 in order for automated driving to be introduced safely.

He added: “If you are driving a car on a motorway, even in slow moving traffic, as well as concentrating on vehicles to your left and right and immediately in front of you, you also have half an eye on vehicles three or four cars ahead. You do it instinctively. If something happens at that distance to create a hazard, ten seconds takes you through that hazard, and the next hazard if there is a knock-on effect.”

The regulatory framework agreed by the United Nations Economic Commission for Europe in June allows for ALKS to be deployed in slow-moving traffic from 1 January at speed of up to 37mph (60 km/h). Launching its call for evidence in September, the Department for Transport went further, mooting that it could take advantage of Brexit to allow hands-free driving at speeds of up to 70mph. The deadline for responses to its call for evidence was 27 October.