Forcing tech giants to pay publishers for news: how will the UK react?

With Australia pushing ahead with landmark legislation that will force tech giants to pay publishers for news and the EU considering introducing similar laws as part of curbing Big Tech’s power, what could these developments mean for UK laws? 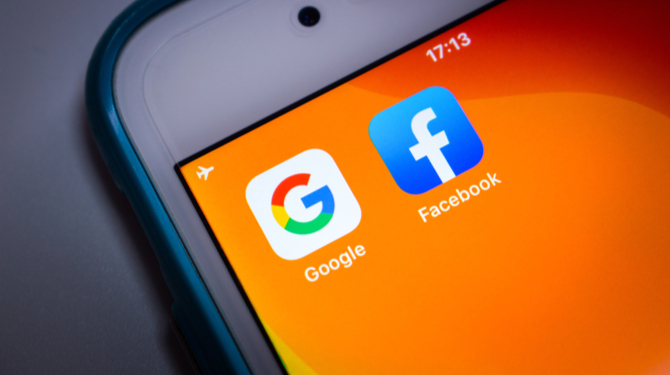 Australia’s government said this week that it will amend draft laws that would make tech giants Google and Facebook pay publishers for news (publishers would be paid in lump sums rather than per click on news article links). It hopes to enact the ‘News Media Bargaining Code’ before the end of the current session of Parliament on 25 February. If passed, the legislation would make Australia the first country to force Facebook and Google to reimburse publishers for use of their content.

The EU already has the 2019 Copyright in the Digital Single Market Directive in place and the European Commission has proposed two new laws — the Digital Services Act and the Digital Markets Act — that are designed to “harmonise the conditions that determine the responsibilities and liability regime for online intermediary services, notably large online platforms” and “introduce a new competition regime for online platforms acting as ‘gatekeepers’ in digital markets”.

However, the UK government is not obliged to implement the legislation due to leaving the EU, but may come under pressure to consider legislation of its own should the new laws come into force in Australia.

Simon Stokes, a partner leading Blake Morgan’s technology practice in London, said: “The EU has already legislated for a press publication right aimed at tech giants that reuse news content in the 2019 Copyright in the Digital Single Market Directive. The UK, however, does not intend to implement this Directive, nor is it obliged to due to Brexit. If such a right is introduced in Australia, this will add to pressure on the UK government to consider legislation in this area – but on the UK’s terms, not the EU’s. If proposed, such legislation will be highly controversial as it can be argued it is unnecessary – content owners are already free to do deals with tech companies on the basis of existing UK copyright law, or can use paywalls if they wish.”

The UK government has taken steps to regulate digital platforms by introducing the establishment of a Digital Markets Unit (DMU) from April this year, building on the work of the Digital Markets Taskforce. The DMU is deemed necessary in order to introduce, maintain and enforce a code of conduct, as the government attempts to address anti-competitive behaviour and enhance consumer choice and control while creating a healthy environment for tech companies.

James Longster, commercial, IP and technology partner at Travers Smith, commented: “Despite the significant benefits that tech giants such as Google deliver to individuals around the world, law makers are still grappling with the best way to regulate these all-encompassing organisations. Whilst we have notably seen the impacts of privacy legislation on Google etc. over the last few years, regulators and legislators are now doubling down on their efforts to create a level playing field for operators in the digital economy. In the UK, at the recommendation of a specifically commissioned taskforce, we will see the creation of a new Digital Markets Unit to oversee regulation in this area. The taskforce has also recommended that regulation in this area becomes more pro-active and creates a modern, pro-competition and pro-innovation regime, and there are plans for a new code of conduct to support the sustainability of the news publishing industry. It does however appear that this message has, to an extent, already been heeded in some quarters, with the news breaking last week that Google will start to pay UK publishers for news content. There is still a long way to go in regulating this space, but we can now all see a clear direction of travel, not only in Australia and the EU but in the UK as well."

The Competition and Markets Authority is advising the UK government and the government has stated that it intends to make “rapid and tangible progress, and will be legislating as soon as parliamentary time allows”.  Coupled with legal developments overseas, it will be a case of watching this (digital) space.