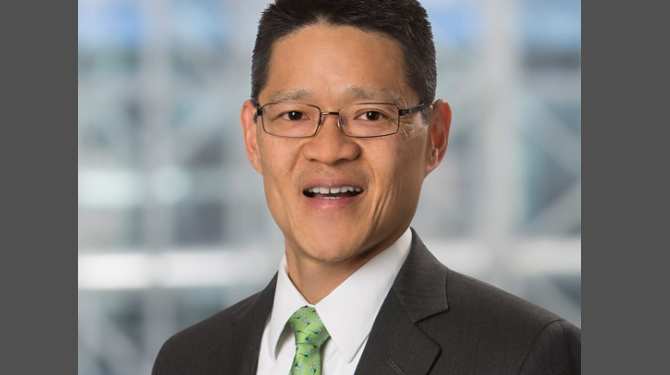 Satellite and communications specialist Tony Lin has joined DLA Piper as a partner in Washington, DC after a seven-year stint at Hogan Lovells that included one year as a partner. He joins the firm’s telecom practice, part of its global IP and technology practice.

Lin has advised more traditional satellite and communications companies but also a number in the new space industry. New space describes the recent commercialisation of the space sector, with technologies such as 3D-printed rockets and software-defined satellites (coupled with their off-the-shelf availability) and firms such as SpaceX, Virgin Galactic and Lockheed Martin characterising the landscape.

He also advises companies on policy before US federal agencies and international organisations, including the Federal Communications Commission and the National Oceanic and Atmospheric Administration (NOAA).

Prior to Hogan Lovells, Lin served as counsel for Pillsbury Winthrop Shaw Pittman for 14 years and as an associate at Spiegel & McDiarmid for one year before that.

Lin received his JD from the University of Iowa in addition to a PhD in economics and taught economics at Southern Illinois University before becoming a lawyer.

Jeff Lehrer, managing partner of the DLA Piper’s Washington, DC office, said: “Tony has substantive knowledge and experience in a wide range of telecommunications matters, and his addition to the DC office will be an important strategic complement to our growing regulatory practice.”

Of robots and law in space