The investment forms part of Zip’s plans for global expansion, for which it recently raised $177m 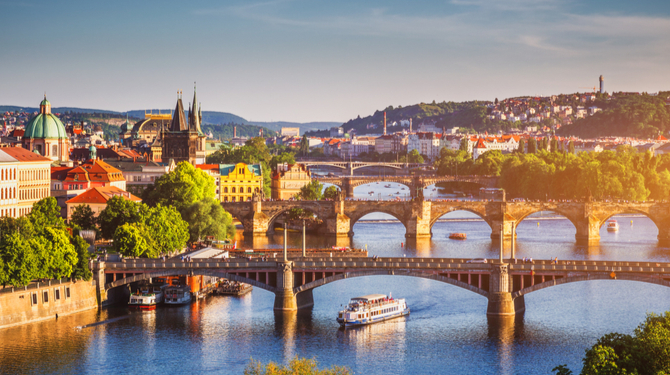 The BPNL market is booming and Zip, which is listed on the Australian Securities Exchange, currently has around 24,500 retail partners and more than two million customers in Australia. It announced last December it had raised $120m to fund its global expansion, with a Share Purchase Plan intended to raise another $30m reaching almost twice that.

A major chunk of the capital will be funnelled into American BNPL platform QuadPay, which Zip acquired last year and that brought with it more than two million customers. Zip’s UK arm will also benefit to the tune of $15m and much of the remaining capital will be used to expand the business into new regions, with investments in UAE-based BNPL startup Spotii and Twisto in the EU.

Twisto has its own plans for growth. Connected to MasterCard and Apple Pay compatible, its 1.6 million customers in the Czech Republic and Poland can use the app to pay for things online, deal with bills and invoices by taking a photo of them within the app and pay for things pretty much anywhere with its card, an NFC payment bracelet or Apple Pay. Zip’s investment was part of a larger funding round that raised €16m for the business, with Twisto’s website advertising expansion into Romania coming soon.

Miroslav said: “We are thrilled to have advised Zip on its investment in Twisto, which will provide it with exciting opportunities for collaboration and avenues to combine forces with Twisto in the region. The fintech market was very active during 2020 and we are glad to have completed another deal in this sector.”