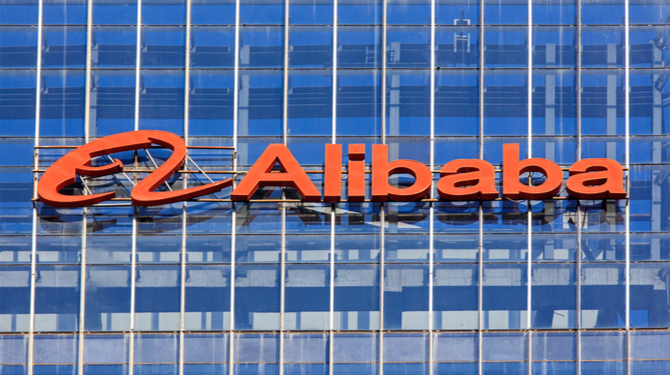 The laws target the country’s technology giants, namely e-commerce sites such as JD.com and Alibaba. They are meant to prevent abuse of dominant positions, for instance by obstructing the movement of online vendors between marketplaces or forcing vendors to commit to using all of a company’s online services, or none at all.

Payments platforms such as Alibaba’s Alipay, which is used by 55 percent of China’s population, and Tencent’s mobile payment and digital wallet service WeChat Pay will also have to abide by the new rules.

The SAMR said the guidelines aim to prevent companies from price fixing, manipulating the market using algorithms and restricting technologies.

Reuters reported that according to the SAMR the laws will “stop monopolistic behaviours in the platform economy and protect fair competition in the market.”

The new guidelines come as states around the world seek to update the regulation of tech companies and platforms as their use of data and digital market strategies become clearer.

Both China and the United States have previously maintained a laissez-faire attitude towards the market dominance of respective tech companies. Last Friday, Democratic senator Amy Klobuchar proposed an overhaul of US antitrust laws citing competition failure.

In China, the announcement of the draft proposals in November caused the country’s largest tech platforms to collectively lose $280bn in valuation overnight. At the time, analysts at Morgan Stanley speculated that the regulations would most likely affect only the largest Chinese internet companies.

With challengers such as ByteDance (developer of video-sharing app TikTok and its counterpart for the Chinese market Douyin) also posing a threat to the dominance of market leaders, the new regulations are not the only pressure on tech giants.

The SAMR also announced at the end of last year that it was launching an antitrust investigation into Alibaba after comments made by its CEO Jack Ma that infuriated government officials led to the IPO of its affiliate Ant being shelved. SAMR head Zhang Gong has announced that tightening antitrust regulations leads the regulator's agenda for 2021, signaling that Beijing’s crackdown on Big Tech’s market power is likely to deepen.

Ma has made only one appearance in recent months, in a video put out by state media.