BNPL fintech firms to be regulated by the FCA 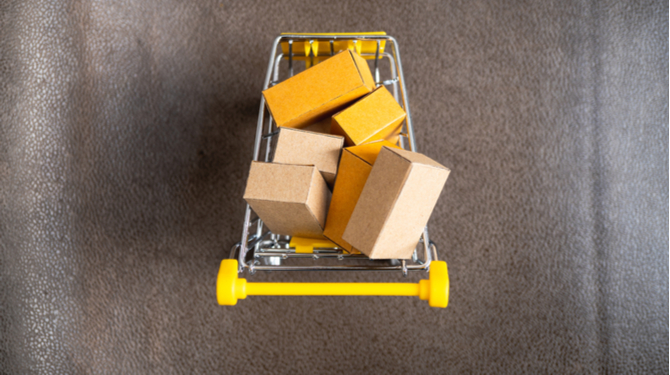 The UK government has announced that the buy now, pay later (BNPL) options offered by fintechs at the checkout of online retailers will be subject to regulation, after a four-month review into the unsecured credit market revealed potential harms to consumers.

Potential harms included concerns about the unsecured nature of the loans and the ability of consumers to take out multiple loans – particularly if they already had debt arrears.

Expected in over a year, regulation most likely will require lenders to carry out affordability checks on customers and ensure the vulnerable are treated fairly if they are unable to repay loans. The Financial Ombudsman would become the default arbiter of escalated complaints.

John Glen, economic secretary to the Treasury, said: “Buy now, pay later can be a helpful way to manage your finances but it’s important that consumers are protected as these agreements become more popular. By stepping in and regulating, we’re making sure people are treated fairly and only offered agreements they can afford – the same protections you’d expect with other loans.”

Currently, interest-free loans do not fall under existing regulation, even if they are unsecured. BNPL firms make their money from charging the merchant a percentage of the consumer’s purchase they are covering, as well as collecting interest from late loan payments.

Klarna, the sector’s largest player with a valuation of $25-30bn claims to welcome regulation. Klarna’s ‘pay in 30 days’ and ‘pay in three instalments’ are not currently regulated by the Financial Conduct Authority (FCA).

Chris Ninan, partner at Herbert Smith Freehills, said: “There has been a wider focus on affordable lending by regulators and others and the government's decision to follow the recommendations of the Woolard Review is both expected and welcome. Some BNPL providers will already operate through regulated entities and will likely welcome the clarity and consistent application of standards across the sector. Unregulated BNPL providers will need to act quickly to ensure that their processes meet the FCA's stringent expectations for consumer credit firms."

Former FCA interim chief executive Christopher Woolard carried out the review, which found that the BNPL sector is currently worth £2.7bn and tripled in 2020. It listed the pandemic as a major driving force of BNPL’s success and included findings from the financial charity Turn2US that suggest the number of people running out of money before the end of the week or month increased by 60 percent between March and September 2020.

The review makes 26 recommendations to ensure the sustainability of the unsecured credit market, some of which would involve collaboration with the lenders and government. The main recommendations include debt advice, loan forbearance, regulation of BNPL and alternatives to high-cost credit.

The Treasury expects that the FCA will be given formal oversight of the sector later this year.