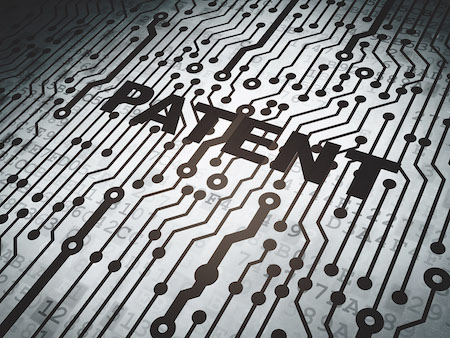 “We have achieved better results than Google Translate on patent translations,” said WIPO Director General Francis Gurry. “With a very small team here working with a university network, we have been able to beat an extremely well-financed company.”

Software engineers at WIPO worked with academic AI experts, particularly at Edinburgh and Montreal universities, on a “neural network” technology that accurately translates the technical language patents are written in while preserving a more natural word order than previous systems. It is most impressive in comparison with competitors when applied to languages that are very different from each other.

WIPO Translate was “trained” initially to translate Chinese, Japanese and Korean documents into English and will be extended to other languages. Patent applications in the three Asian languages account for more than half of all worldwide filings, with China increasing particularly fast.

“We understand that the growth rate in Chinese patents has been 40 per cent in the first six months of this year,” said Mr Gurry. Three patents per minute are published in Chinese.

The WIPO computers run on a new generation of graphics processing units (GPUs) designed to run as neural network. They “learned” to translate from Chinese to English by comparing 60m sentences from Chinese documents, supplied by China’s State Intellectual Property Office, with their official English versions filed at the US Patent Office (which were produced by human translators).

To assess the quality of the tool, WIPO used a program called Bleu that is employed by AI professionals to evaluate machine translation systems. It outscored not only the general-purpose Google Translate but also the European Patent Office’s Patent Translate System, which is adapted from Google Translate. Users can try out WIPO Translate on a public beta test version.
Although the technology has been optimised for patent translations at WIPO, it will be shared with other UN bodies that depend heavily on translation, including the Food and Agriculture Organisation, the International Telecommunication Union, the International Maritime Organisation and the World Trade Organisation.

Mr Gurry said it would be made available freely to universities and other non-profit organisations. Companies might have to pay a fee “based on the public broadcasting model. We would want to earn enough to cover our investment costs.”
WIPO plans to extend the neural machine translation service to French-language patent applications, with other languages to follow. The PATENTSCOPE database integrates with other translation engines freely available on the internet and continues to use existing statistical-based translation technology for languages where it performs well.

Neural machine translation is an emerging technology. It is based on huge neural network models that “learn” from previously translated sentences. The specificity of neural machine translation (compared to previous “phrase-based” statistical methods) is that it produces more natural word order, with particular improvements seen in so-called distant language pairs, like Japanese-English or Chinese-English.