The go-public merger with FinTech V values the retail investment platform at $10.4bn, one of the largest SPAC deals to date 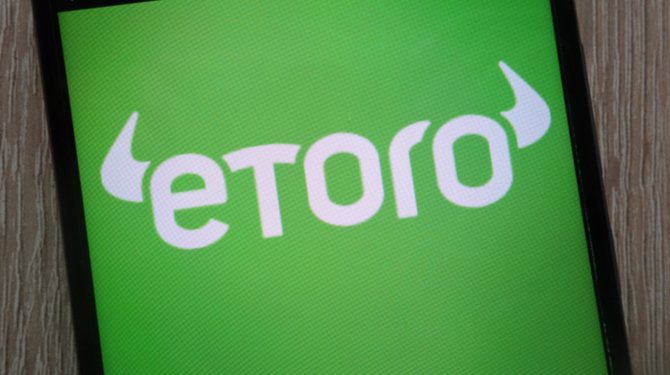 The SPAC, which is sponsored by fintech investing platform FinTech Masala, is represented by Morgan Lewis and Israeli firm Gornitzky & Co. It raised $250m in its IPO last December.

The deal puts the value of eToro Group, the name under which the combined company will operate when it re-lists on the NASDAQ, at $10.4bn.

This includes a £650m private investment in public equity (PIPE) from institutional investors, with Davis Polk & Wardwell serving as legal advisors to the placement agents on the PIPE.

Existing eToro shareholders will retain 91 percent of the pro forma equity of the combined company. EToro CEO Yoni Assia also negotiated 1.28m shares of the sponsor as part of the deal.

FinTech Masala chairman and serial deal maker Betsy Cohen (who has also chaired the board for FinTech I – V), commented that FinTech Masala looks for companies with “outsized growth, effective controls and excellent management teams.” She added that in the past few years eToro has “solidified its position as the leading online social trading platform outside the US, outlined its plans for the US market and diversified its income streams.”

Skadden, Morgan Lewis and Davis Polk have repeated the roles for FinTech V that they performed for Fintech IV, which saw that SPAC combine with financial services firm Perella Weinberg Partners.

According to SPAC Research, Kirkland and Ellis, Skadden, and Davis Polk have won 12.2 percent, 10.6 percent and 9.77 percent respectively of SPAC contracts in 2021. This places them first, third and fifth in the rankings.

eToro has grown rapidly in the past year, with five million of its more than 20 million users signing up in 2020 alone. The trading platform’s CEO and founder Yoni Assia attributes this to a “perfect storm” of Bitcoin’s surge in value and the boost in retail investment following the GameStop frenzy, which caused signups to retail investment platforms to skyrocket.

The merger will enable eToro to beat its rival Robinhood to an IPO. Robinhood had plans to float before now but has delayed the face of an investigation by the SEC for alleged fraud.

The business combination, which has been unanimously approved by the boards of directors of both eToro and Fintech V, is targeted to close in the third quarter of 2021.

related topics
Fintech Global
recent
Popular
twitter
Tweets by RLawJournal
Your experience on this site will be improved by allowing cookies.