Shareholder and consumer rights law firm Schubert Jonckheer & Kolbe LLP has launched an investigation into whether certain officers and directors of GoPro, Inc. breached their fiduciary duties by causing the company to issue false and misleading statements. GoPro makes and sells mountable and wearable cameras, drones and accessories. 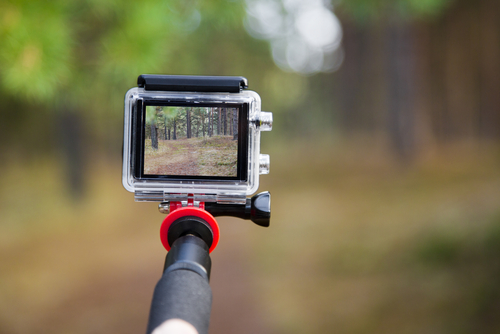 On July 26, 2017, the United States District Court for the Northern District of California issued an order denying the motion to dismiss securities fraud class action claims against GoPro, Inc. (NASDAQ: GPRO) and certain of its executives. The securities fraud class action alleges that during the period September 19, 2016 through November 8, 2016, defendants misrepresented key aspects of GoPro’s business, inflating the company’s stock price. Specifically, defendants are alleged to have made false and misleading statements that (a) GoPro was “on track” to achieve revenue guidance when it was not; (b) GoPro’s new drone was available at multiple retailers when it was not; and (c) GoPro’s new drone’s aerial footage was “amazingly smooth” when the drone suffered from a design defect.

Schubert Jonckheer & Kolbe’s investigation concerns when and how much certain of GoPro’s officers and directors knew about these practices. Shareholders interested in seeking the recovery of damages on behalf of GoPro and securing other remedial measures should contact the firm.

If you are a long-term holder of GoPro stock and wish to obtain additional information about Schubert Jonckheer & Kolbe’s investigation and your legal rights, please contact us via email at wjonckheer@schubertlawfirm.com or by telephone at (415) 788-4220, or fill out the form on our website at http://classactionlawyers.com/gopro.

Schubert Jonckheer & Kolbe has extensive experience in prosecuting securities claims, representing investors throughout the nation in securities and shareholder lawsuits.  Attorney advertising.  Prior results do not guarantee similar outcomes.