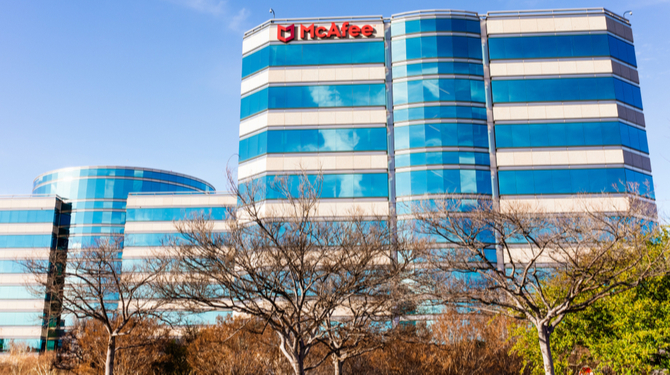 The enterprise business faces stiff competition from the likes of CrowdStrike and SentinelOne with other major technology heavyweights including Cisco, Microsoft and VMware pushing further into the cybersecurity market.

The transaction comes less than five months after McAfee completed a $740m initial public offering that valued the company at $9.5bn. Ropes & Gray also advised on that deal – alongside Wilson Solsini – Roh having led the team that advised TPG on its acquisition of a majority stake in the business from Intel in 2017.

STG, meanwhile, has been moving into cybersecurity. Notably, in September last year it purchased Massachusetts-based encryption software RSA for $2.08bn from Dell. It turned to Davis Polk & Wardwell and Baker McKenzie on that deal with Bakers serving as international counsel.

“McAfee is one of the most iconic brands in enterprise security and has a reputation for innovation, quality and leadership,” said STG managing partner William Chisholm. “We are fully committed to driving the business’ strategy to be the leading device-to-cloud cybersecurity company by partnering with McAfee’s existing world-class team to continue delivering exceptional performance to enterprise and government clients globally.”

The McAfee transaction is expected to close by the end of the year, subject to regulatory approvals and closing conditions.