The sale comes as Paws Holdings aims to enhance its e-commerce offering in a market worth €41bn annually and Ocado Retail moves to focus on its grocery business, despite a rise in demand for pet supplies during the pandemic 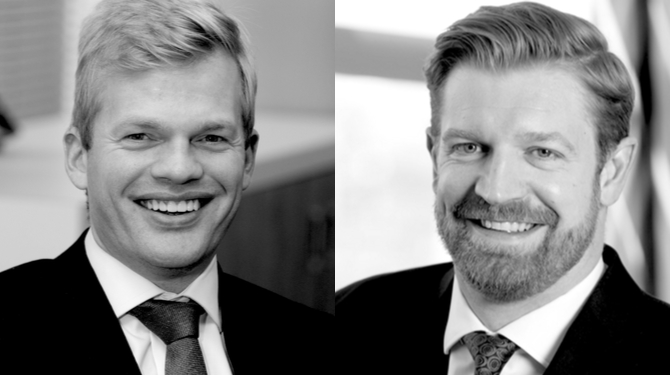 Manchester-headquartered DWF has announced it is acting for Ocado Retail in the sale of its pet supplies brand Fetch to direct-to-consumer pet supplies company Paws Holdings.

The sale and transitional arrangements are being handled by DWF’s corporate and commercial teams, headed by partners Paddy Eaton in Liverpool and Ben Cooke in London.

Ocado Retail, a joint venture between Marks & Spencer Group and Ocado group, is responsible for Ocado.com and Ocado Zoom, a same-day grocery delivery service. Out of the big grocery groups, growth of 36.7% for Ocado Retail in the 12 weeks leading up to Christmas was the fastest in the industry.

“We are delighted to be advising Ocado Retail on the sale of Fetch,” said Eaton. “We look forward to seeing the brand evolve as it joins the Paws Holdings stable of companies.”

Cheltenham-headquartered Harrison Clark Rickerbys is acting on behalf of Paws Holdings in the sale, led by partner and head of corporate Tim Ward and partner Steve Thomas. The law firm has a longstanding relationship both with the business and its chairman Graham Coxell.

Paws Holdings, which also runs Pet-Supermarket.co.uk and Petmeds, describes itself as "on a mission to become Europe’s leading online dog and cat wellbeing business." The company said in a statement: "The recent pandemic has caused a significant shift in consumer spending from the high street to online providers across retail, and the pet market is no exception. Paws believe that consumer spend that has shifted online will remain online, even after the pandemic has ended.”

The business currently trades across the UK, France, Germany, Austria and the Netherlands; its acquisition of Fetch will bring its customer base to almost half a million and its combined pro forma turnover to more than £55m.