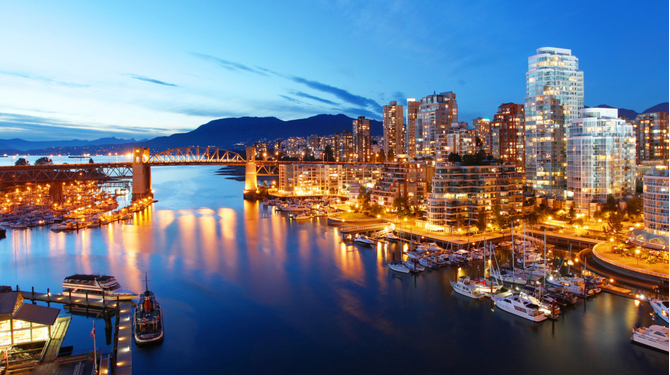 DLA Piper Canada has announced it has advised on the financing of a number of up-and-coming companies in the tech and biotech sectors, significantly beefing up the portfolio of its expanding startups, emerging companies and technology practice.

The firm assisted with the early-stage seed financing and private placements of seven emerging Canadian businesses in an effort to help the companies reach their strategic growth targets. The businesses included automated webinar solution software company eWebinar Labs and biotherapeutics player Lactiga, as well as medical solutions company Pulmonem and Spring Activator, which is as an incubator and accelerator for entrepreneurs.

Michael Reid, co-chair of the startups, emerging companies and technology group, said: “One of our core strengths is our ability to scale up and down based on the transaction, without losing the quality of legal advice clients have come to expect from DLA Piper.”

“Early stage companies often don’t get the same fanfare when they close a financing even though it may be more impactful at their stage than a financing order of magnitude larger for more mature companies,” he said speaking to the firm’s decision to publicise updates on their involvement in early-stage transactions.

Reid served on the team involved with the transactions in Vancouver alongside counsel Morgan McDonald, as well as Canadian corporate group co-chair Ted Maduri and corporate associate Mackenzie Clark in Toronto.

Reid and McDonald  joined DLA Piper early last year in a six-lawyer hire that saw the expansion of the startups, emerging companies and technology practice in the firm’s Vancouver office.

DLA Piper’s Canadian outfit is home to a team of over 600 lawyers dedicated to emerging growth and venture capital, IP, and technology and sourcing. The firm’s significant roster is reflective of the country’s strong startup scene, which is thriving thanks to government incentives and growing access to venture capital. A report published by Startup Genome in 2020 ranked Montreal in the top 30 startup ecosystems around the world, highlighting the Canadian city’s wealth of tech and life sciences talent.