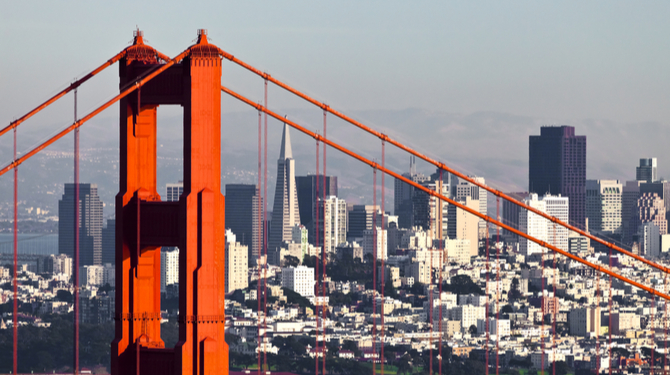 Debevoise & Plimpton is opening a San Francisco office in the second half of this year to support a West Coast client base that includes PayPal, Twitter and Robinhood, joining a wave of out-of-state law firms entering the Bay Area’s dynamic legal market.

The partners are expected to either relocate or split time between offices, as they’re all currently based in New York and Washington DC. The team will be supported by nine Debevoise associates, with new local talent expected to be added over time, the firm said on Wednesday.

Riewe, who joined Debevoise from the SEC’s enforcement division in 2016, said the new location would assist in the firm’s work with its broad range of tech clients, adding that its bench of former senior federal regulators and prosecutors would be “critical” to the firm’s work as tech companies face continuous regulatory crackdowns and investigations from the new administration. Debevoise’s presiding partner, Michael Blair, said the firm “has been considering an office in San Francisco for some time, given our growing concentration of clients in the region.”

The tech sector has proved lucrative for the legal market during the Covid-19 pandemic. Last month was a record for billion-dollar deals, according to research by Refinitiv, with tech deals dominating for the seventh month running. Meanwhile, numerous government privacy and antitrust probes have made the sector a key expansion target for many Big Law firms looking to move further into the market.

Fellow East Coast firm Paul Weiss Wharton & Garrison launched in San Francisco in 2020 with Boies Schiller Flexner partner Meredith Dearborn, who has acted for local clients including Uber, at the helm. Willkie Farr & Gallagher has opened in two California locations in recent years, following up on its 2018 launch in Palo Alto with a San Francisco base a year later.

Debevoise’s announcement comes as one of its prominent Bay Area clients, stock trading app Robinhood, faces legal challenges after it stopped trading on GameStop and other stocks swept up in a lucrative Reddit-fueled trading craze in late January.

San Francisco is Debevoise’s third office stateside and its tenth worldwide. Last week, the firm announced it had closed its Tokyo office after five years of service.