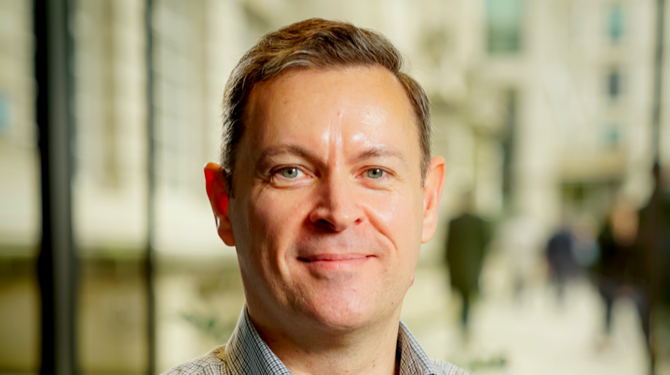 London-based Ziglu has strengthened its team with the hire of James Sullivan as its new CLO. Sullivan joins directly from a two-year stint at online bank Monzo where he was head of legal and acting company secretary. Previous roles have included as the first head of legal and compliance at trading platform Funderbeam and as European COO for Cromwell Property Group. He is also an advisory board member of The Law Boutique and an executive committee member of the Disruptive GC Network.

Sullivan begins at Ziglu, which is an FCA-authorised e-money institution, at an exciting time for the business. It raised £5.25m in seed funding in June and is currently in the midst of an equity crowdfunding campaign on Seedrs that quickly surpassed its initial £1m target and to date has secured a little more than £3m from 1,200 investors. According to Ziglu, these funds will enable it to expand both its technology and product teams and become a global challenger.

Commenting on his appointment, Sullivan said, "In the last few months Ziglu has launched its exchange and payments app, been licensed by the FCA and is knocking it out of the park with its first crowdfunding on Seedrs. It’s been an impressive journey in just a few months. I’m incredibly excited to be joining the Ziglu team as the business enters its high growth phase and starts to target international expansion."